A collection of three low-priced sequels to the Koihime series, focusing on the Shoku generals. It is only available via download (DMM). It appears to occur in an alternate timeline from Shin Koihime Musou or Moeshouden.

In the first release, the main heroines are Aisha, Sei and Sui, although there are also new characters, such as Sui’s younger sisters Ruo and Sou. With a NEXTON-PASSPORT, you can also enjoy an H-scene append for Touka and Renka. 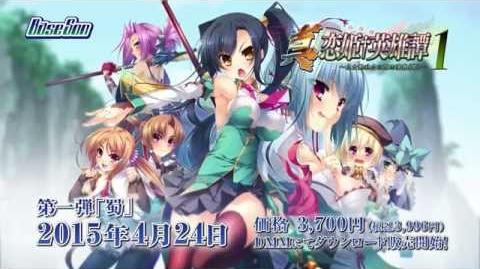 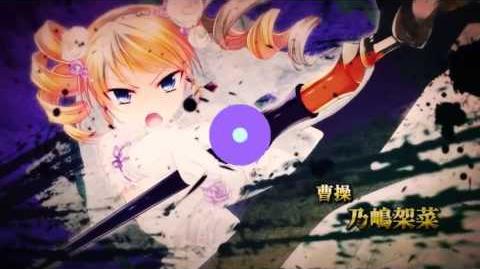 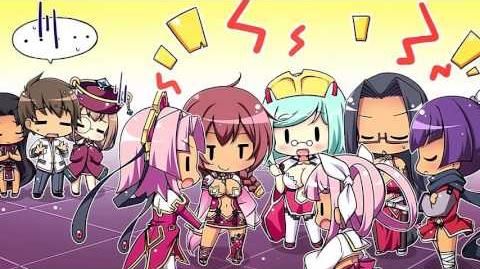 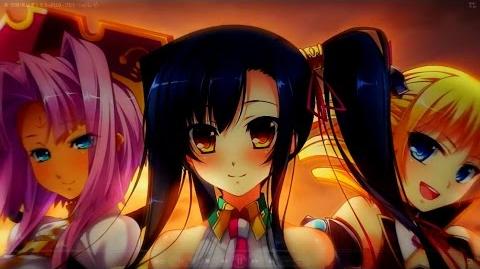 Retrieved from "https://koihimemusou.fandom.com/wiki/Shin_Koihime%E2%80%A0Eiy%C5%ABtan?oldid=19019"
Community content is available under CC-BY-SA unless otherwise noted.