Koihime†Musou ~A Heart throbbing, Maidenly Romance of the Three Kingdoms~

European game publisher MangaGamer acquired licensing rights to the first VN and released it on February 28, 2011.

Timeslip!? Kazuto went out to catch a thief that had broken into the local Chinese history museum late one night. But after a sudden confrontation with the thief, he finds himself absorbed in a white light only to awaken in a wasteland. What's happened!? He is surrounded by three bandits. They try and steal his school uniform, but when he refuses to let them take it they attack. Just when he thinks he is about to be killed, a girl appears in front of him. She attacks the bandits with a spear of some kind and forces them to flee. "My name is Kan'u, My Lord. As the Messenger from Heaven please stand with me to help bring peace to this country at war." 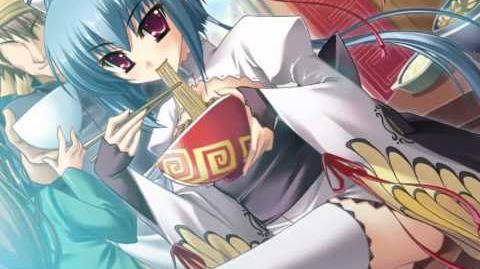 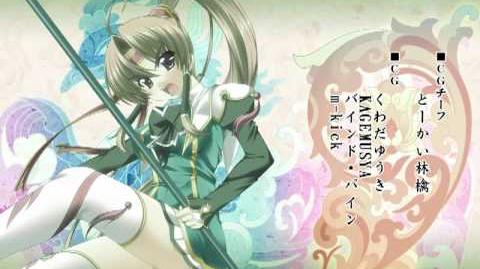 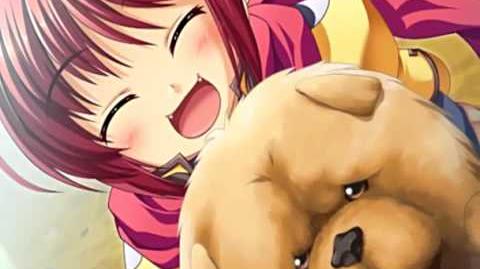 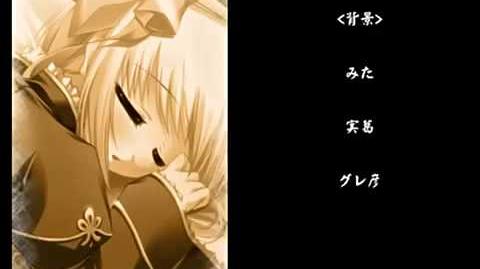 Koihime†Musō PS2 ending
Add a photo to this gallery

Retrieved from "https://koihimemusou.fandom.com/wiki/Koihime%E2%80%A0Mus%C5%8D?oldid=16664"
Community content is available under CC-BY-SA unless otherwise noted.