Official site
Koihime†Enbu (恋姫†演武) - the second fighting game is a spin-off from the original series of eroge novels in which the heroines of the Three Kingdoms era find out which of them is the strongest, fighting among themselves. The arcade version was released on July 17, 2014. The PS3 and PS4 version's was released on January 28, 2016. It also received a western localization for the PC and was made available on STEAM on May 19, 2016.

Koihime†Enbu follows the same gameplay as its predecessor, all the characters from the first game returns in the sequel and three new fighters are added: Bachō, Gakushin, and Shūtai.

In the game there are only fourteen characters, each of which has its own fighting skills and style. Also, for selection, one of the seven strategists is available to each character, each of them is attached to that or an individual character. 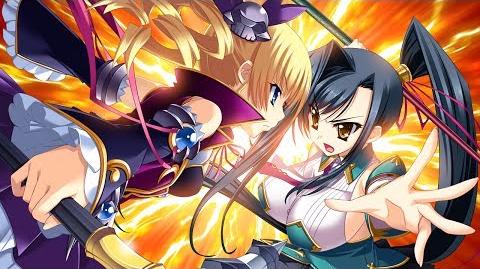 Koihime†Enbu opening
Add a photo to this gallery 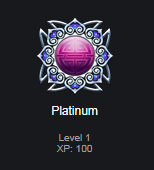 Steam Foil Badge
Add a photo to this gallery

Steam Emoticons
Add a photo to this gallery

Retrieved from "https://koihimemusou.fandom.com/wiki/Koihime%E2%80%A0Enbu?oldid=17973"
Community content is available under CC-BY-SA unless otherwise noted.